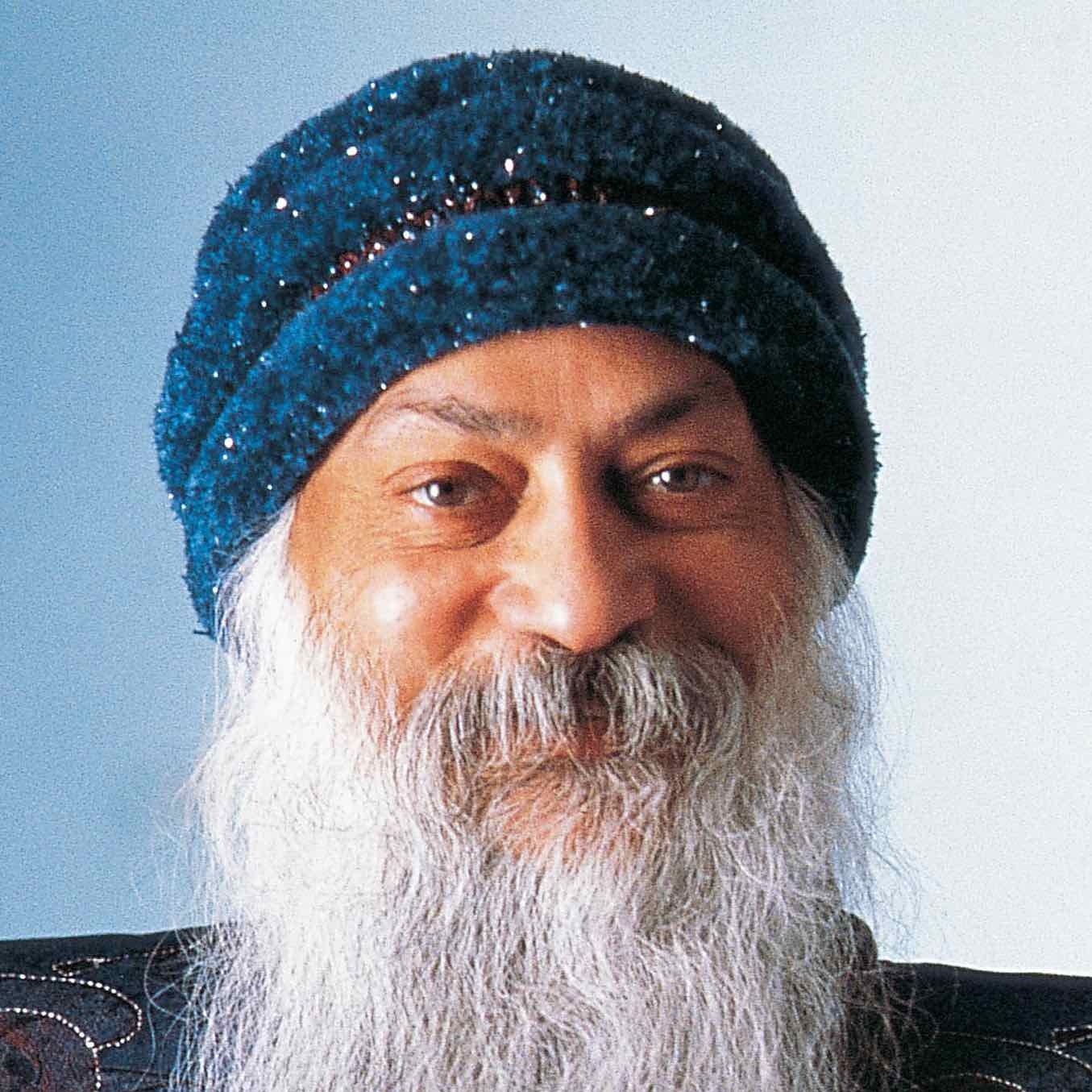 With all the recent hype about the newly released documentary on Netflix, Wild Wild Country —the scandalous story of Osho's days in Oregon— I’m guessing you’ve seen it or will soon!

Having grown up knowing quite a bit about Osho in Oregon, I didn't really want to see this documentary... I suspected it'd stir up things from my past. But since we'd be discussing it at our next faculty meeting, and knowing it might bring up questions and comments from our Ecstatic Living community, I decided I had to watch it.

After binging through all six episodes, I spent the next few nights tossing and turning. Not so much because of the documentary's subject matter, but more because it woke-up something in me —an awareness that a certain issue has become increasingly prevalent in all arenas of our societies —whether sexual, spiritual, political, environmental, and so on. The issue I am speaking of is illusions —how we can lose our own way, our own truth, our own perspective and sometimes our own sanity when engulfed by illusions. Think the current "fake news" phenomenon.

This inspired me to share with you some of the most prevalent illusions that I think are affecting our lives today —that I believe are holding us back from truly ecstatic living!

It can be hard to make heads or tails of the whirlwind of information in our world... How much of it is true? How much of it is entirely made-up? And how much of it is somewhere in between? In my experience, I've found that we benefit greatly from putting things into perspective... Doing so helps us stay happy, healthy and sane —appropriately optimistic— and overall, not get swept away in the frenzy of "bad news".

Although I could spend several extra hours finding credible sources to legitimize my points of view below, I think doing so would be redundant since the core of my message is: Don't believe what you read and hear just because you read it and heard it. So, without further ado, here are what I consider some illusions worthwhile noting or at least considering in various areas of your life, including in the areas of Tantra, sexuality, spirituality, and more...

Enemies & Politicians
In Wild Wild Country, the residents of Osho's ranch and nearby townsfolk become enemies, as well as the politicians involved. Quickly, each group forms attachments to certain outcomes and therefore creates enemies out of those who threaten to thwart these intended outcomes. Each group becomes fearful and hateful, entranced by illusions of an "enemy". Putting things into perspective, I've found that the real enemy is our own attachment to an outcome. People, groups, etc., may appear to be enemies until we understand them and discover we are like them.

Osho & Gurus
As we grow up, we leave our mothers and fathers. But oftentimes, we do so in a manner that is incomplete so we look for a replacement in a god or god-figure (guru) to look up to and follow. Putting things into perspective, we could all say that Osho was a brilliant person who had much wisdom to share. But so do you! Yes, Osho was just a person. And so are you!

Spirituality & Religion
As touched-on earlier, leaving our parents behind (either because we grew up, got married, or they passed away), we can look to religion for a place to belong, find community, and a mother/father figure to look up to. But religion itself is run by some person who tells you how to live. You give that person money and he/she uses that money to create an organized religion. But where is the spirituality in that, really? Putting things into perspective, I've found that spirituality is in us. Religion is in our connection to what surrounds us.

Tantra & Sexuality
Whether or not we grew up in a Judeo-Christian value-based family or a free-loving hippie family, the mere fact that we grew up in Western society suggests that we have been heavily indoctrinated with hetero-normative values that leave us (at least in part) shameful about our sexual desires, orientations, activities, etc. The extent to which shame and guilt is ingrained into our sexuality is beyond what I suspect we can fathom. And so, we may look to free ourselves from our sexual repression within groups that embrace our sexuality —groups across the whole spectrum of human sexuality, from whips & chains all the way to what we today call Tantric lovemaking.